Picture this: You walk into Andrew J’s and the shelves are empty. There’s no fresh food to be seen. This frightening scene could happen if all food that comes from plants — dependent on honey bees and other pollinators — were removed from the shelves at Rider. About 10 years ago, the news was packed with reports about something called colony collapse disorder. Today, colony collapse is still a mysterious phenomenon that involves the disappearance of enormous numbers of bees but, suddenly, the news stopped talking about it. Our dependence on bees to survive hasn’t changed, so what is happening now?

The population of bees and the variety of hives has taken a huge loss in the last decade and used to be a hot topic in the media. It seems like no one is talking about it nowadays, which leads one to think things are better for the bees, right? Not exactly. The evidence of the causes of the bee colony losses is incomplete, partially due to lack of monitoring. That needs to change. Although this phenomenon isn’t wiping out a detrimental amount of hives right now, we still don’t know what exactly caused or aided in the decline. Because of this, it’s important for us, even as college students, to keep caring for the bees and learn how to prepare for the worst. If colony collapse randomly increased at an even more rapid pace today than it has in the past, we would not know how to bounce back.

In a research review for Science Magazine titled “Bee declines driven by combined stress from parasites, pesticides and lack of flowers,” the researchers highlighted the pollination services provided by bees. They also explained the stresses bees are experiencing due to climate change, infectious diseases and insecticides. The review stated, “Managed honey bee stocks have also declined in North America and many European countries, although they have increased substantially in China. During this same period, the demand for insect pollination of crops has approximately tripled, and the importance of wild pollinators in providing such services has become increasingly apparent, leading to concern that we may be nearing a ‘pollination crisis’ in which crop yields begin to fall.”  These issues have sparked overdue research into the causes of bee declines, which means there are rising career opportunities and majors dedicated to learning how to help the bees flourish.

Another huge issue bees face today is natural habitat loss due to humans. Bees have fewer places to pollinate, which has reduced the abundance and diversity of floral resources and nesting opportunities. This has undoubtedly been a major, long-term driver through the 20th century that still continues today.

“It’s simple to maintain a hive — it’s nature. It’s just allowing them to do what bees do. Having bee hives provides a safe and more controlled environment for them to thrive. It’s just making sure that they are guaranteed all that they need to continue pollinating and doing their thing,” said former beekeeper Keri Harris, mother of sophomore musical theater major and eco-rep, Emma Harris.

The intensification of agricultural practices to meet a rising demand, plus the increasing reliance on pesticides means that our pollinators are exposed to a nasty cocktail of agrochemicals. Predicted changes in our global climate are likely to further these issues in our future.

There is a lot of profit behind honey and pollination but it’s also up to us as consumers to make smart choices about what we give our money to. Buying local honey or skipping a jar of honey to donate to a bee rescue foundation are ways we can get the profit moving in the right direction. Terren Mueller, a junior musical theater major, grew up among bee lovers and keepers and learned to love and appreciate local honey. He said that, during the span of just a few months, many hives belonging to people he knew disappeared and they weren’t sure why. This intrigued him and he wanted to learn more. There was apparently speculation of the bees even being stolen because colony collapse disorder doesn’t always mean dead bees are at the hive. It also led him to find that we rely on bees to pollinate 71 of the 100 crops that provide 90 percent of most of the world’s food. This shocked him, especially knowing how much food was produced in California. Mueller said, since then, he has done everything he can to help the bees in California and New Jersey by helping more local beekeepers and making sure none of our fuzzy friends gets swatted.

These problems may seem out of our reach as college students who, for the most part, want to avoid bees on campus when they come around, but we can love the bees from afar. It can be scary to think about how such a little bug is so important to the survival of humans, but there are plenty of things you can do to help. There is a lot of information online to help get you in the know. Here at Rider, we may not offer a major in honey bee virology, but we do have a great minor in sustainability that adds education and relevance to any major with some major ways to help the environment and, in turn, help the bees. An even easier way to help the bees flourish is to buy from local and organic farmers, which is also sustainable in many other ways. The Trenton fresh market is close to Rider and offers many inexpensive organic options. You can also help by getting involved in Rider’s garden and learn other ways to help take care of or our Lawrenceville bees by joining our green team to help start some buzz about saving the bees.

Urban Farming: Mankind's connection to what we put in our bodies 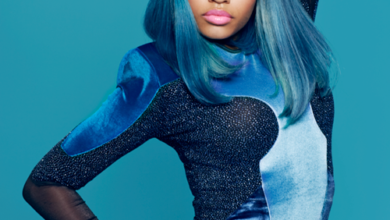 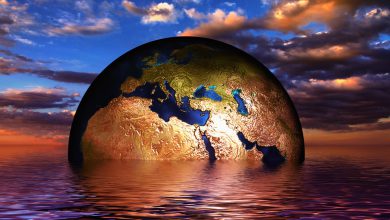 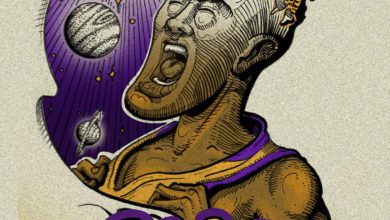