I am not a hater, but during the 2012 summer Olympics did anyone else notice that:

Don’t get me wrong I love the Olympics and was inspired by many of the teams and athletes.   And I look forward to the next summer games in Rio – even though summer in Rio is from December to March.  Don’t even get me started. 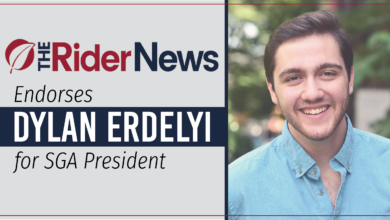 Coronavirus: a solution to climate change?